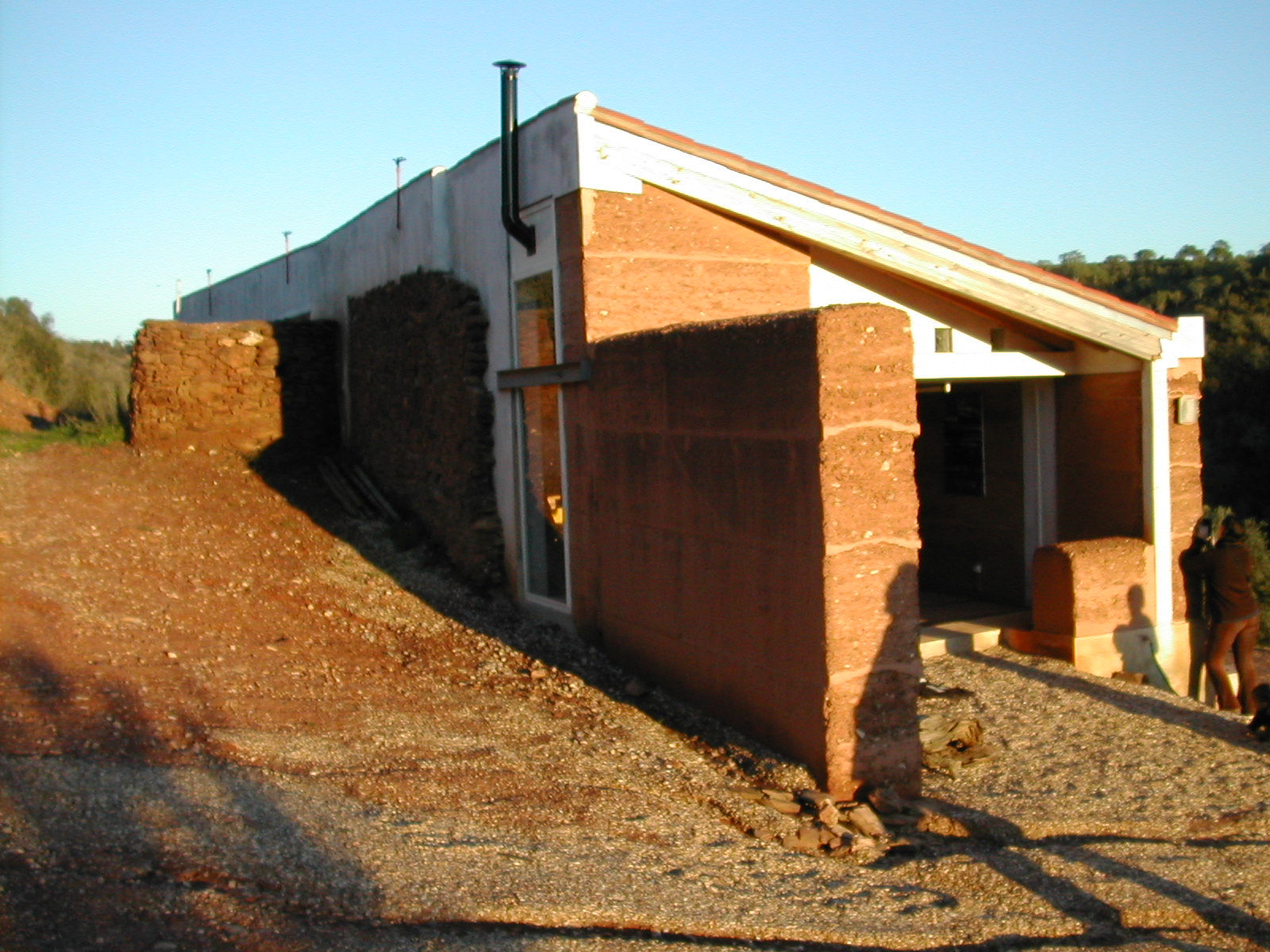 It was about 15 years back when I first started to visit the contemporary earth buildings in Portugal. Later I was happy to be a part of the studying and touring group of the Mediterranean countries, I was the only landlocked country member. (I had this contact via prof. Giani Loddo - univ teacher from Carliagry - we met at the university on a summer day of 2005 in Budapest.) It was interesting to see the Portugal version of earth buildings, as the country has a similar size, population as Hungary. And the building tradition, the rural settlements had also similarities.

Due to climatic and other local characteristics, the main earth architecture in Portugal are:

summer heat - the thick beaten wall is excellent against the hot days; grains is few - no fibrous material in the earth wall, clay soil lying on marl and slate - the pieces of rock in the clay and also on the outer surface of the wall; high content iron and clay - typically red or ocher-coloured clay; historical building tradition - mixed use of stone and clay; little precipitation - often the walls are not plastered on the outside (There was no rain in more than half of Portugal for 12 months in 2005, and there is still a huge debate with Spain over the use of river water, as air movements from the sea pass through the country and rain is already falling on Spanish territory. The two countries turned to EU commissions because they could not reach an agreement, which is currently one of the largest water protection projects in the EU on the Spanish-Portuguese border, in the town of Monsaraz.) 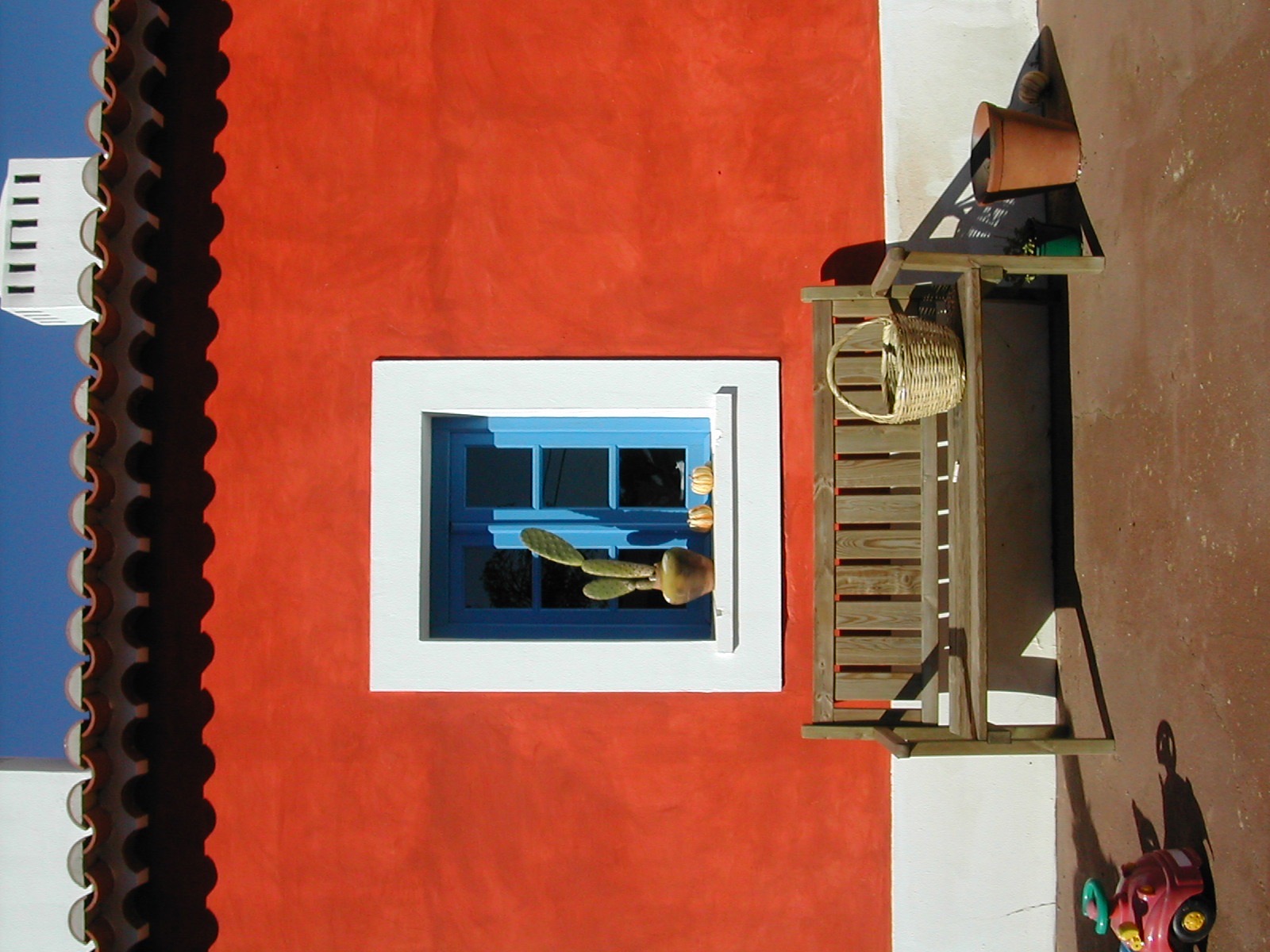 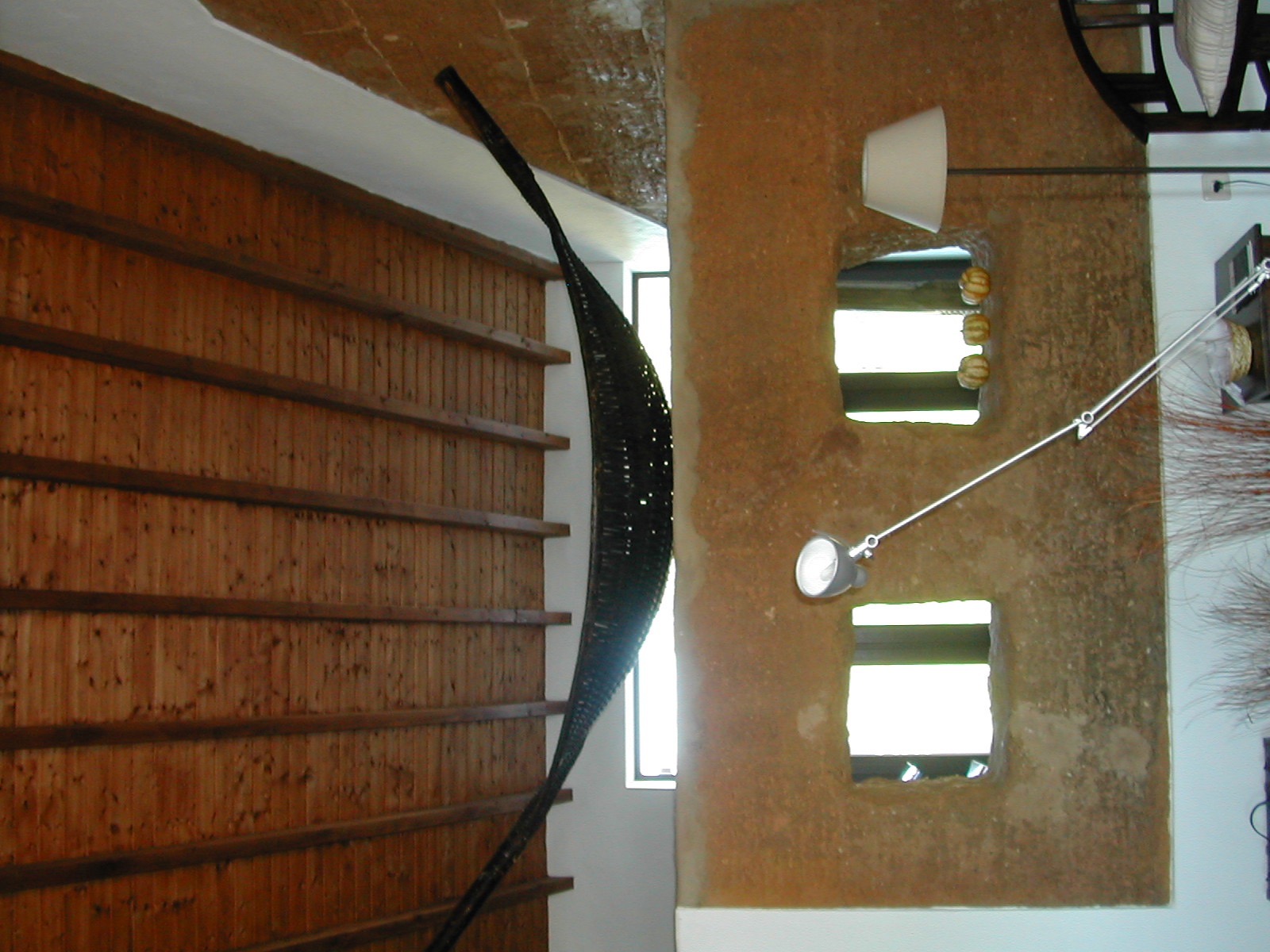 The fish market building in the small town (Odemira, Coastal Alentejo) was under construction. The project was supported by the EU. The aim of the project was to involve unemployed young people - ages of 18 and 28, - so that they could learn the technology and take an exam during the construction, and to educate how to run a small business project. The exam work was the main building of the fish market. The contrast between the unplastered surfaces and the plastered opening frames fits into the cityscape. At the time of the visit, the paving work on the surrounding square had not been completed, but the building had been used. The project has also achieved its goal of reducing unemployment, with most of the graduated participants entered the labour market, with many started their own construction businesses. (architects: Teresa Beirao, Alexandre Bastos) 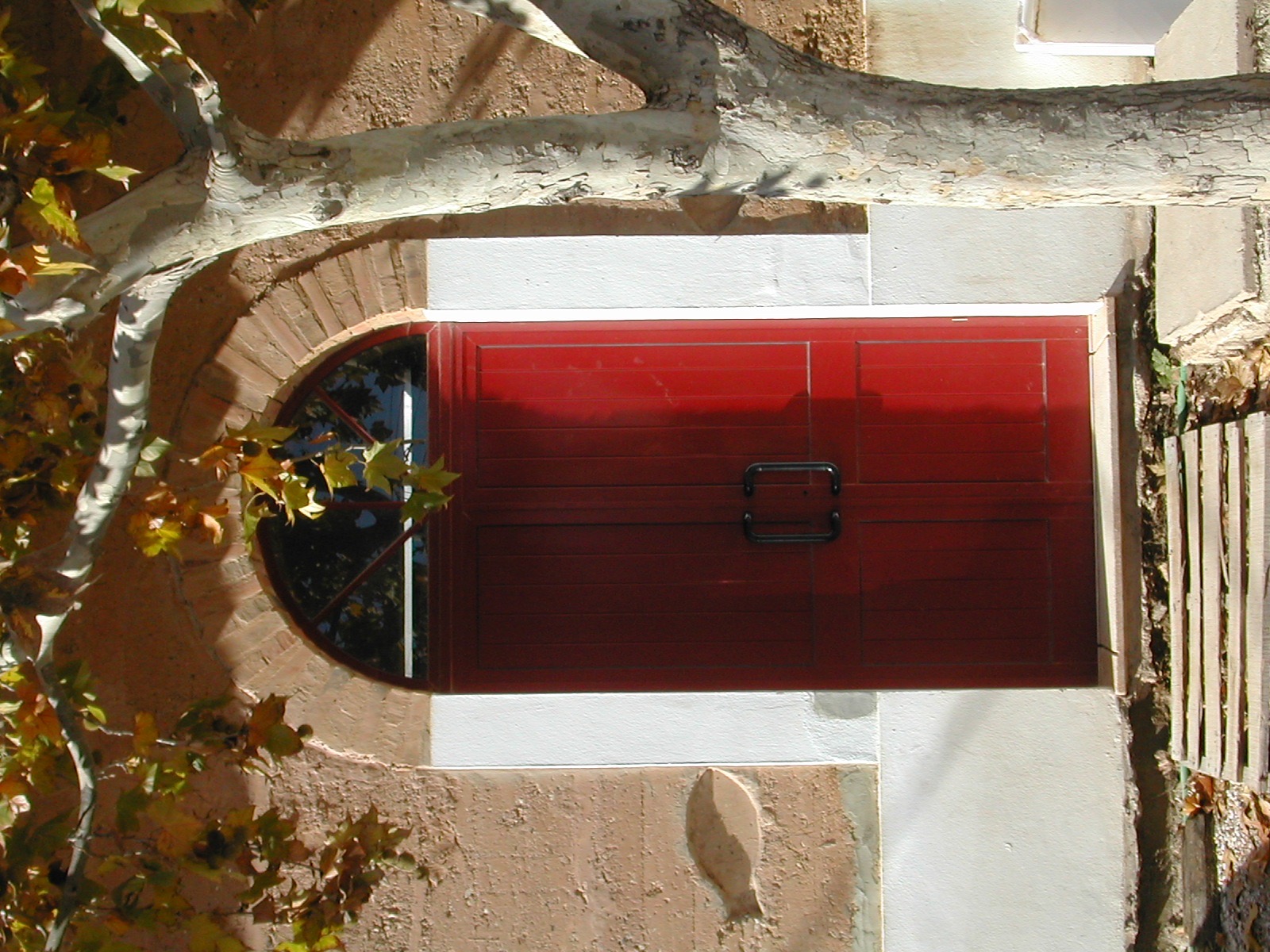 See other papers in English or Hungarian